Hot Chocolate is a traditional creamy winter treat that’s EASY to make from home, made from whole milk, melted chocolate, and vanilla in under 5 minutes!

Nothing says holidays like a cup of hot chocolate, serve this with my Homemade Cool Whip and Award Winning Gingerbread Cookies! 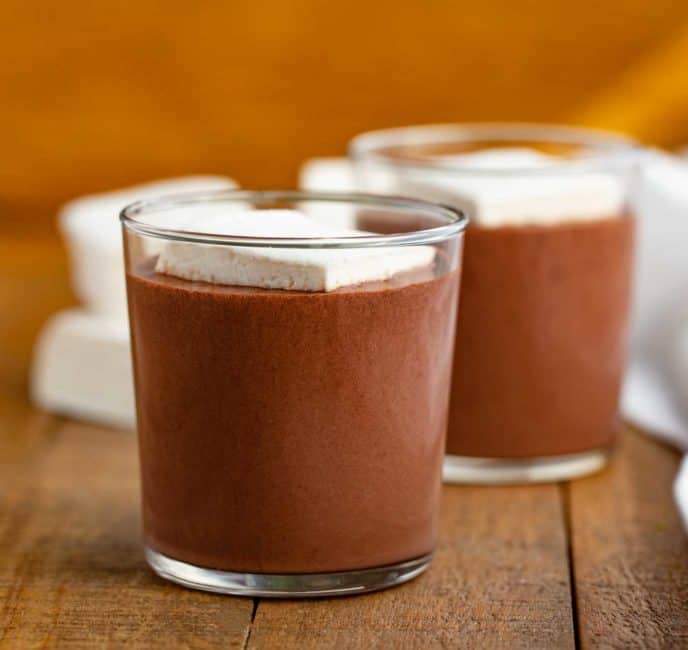 Hot Chocolate is sweet and creamy winter treat that I love making with my kids, especially when it’s cold and snowing outside. It’s WAY better than store-bought mix. We use real melted chocolate instead of cocoa, because it adds a really indulgent texture to the recipe. Then whisk everything together in the saucepan, pour into a mug, and top with a big handful of marshmallows and whipped cream.

You can add almond, peppermint, or vanilla extract to this hot chocolate recipe. My kids like to stir theirs with peppermint candy canes. You can also use a tablespoon of brown sugar or white sugar and add a dash of cinnamon to the milk when cooking to make this sweeter.

WHAT IS THE DIFFERENCE BETWEEN HOT CHOCOLATE AND HOT COCOA?

Hot cocoa is also typically made from water, while the other is made from whole milk. In my opinion, hot cocoa takes second place any day of the week.

HOW TO MAKE this recipe NON-DAIRY

You can make this hot chocolate recipe non-dairy but substituting the milk for almond or coconut milk, and using allergen free chocolate chips for the chocolate. Use the vanilla almond milk if you want more vanilla flavor in this recipe, and avoid anything that says “milk chocolate”.

HOW TO MAKE HOT CHOCOLATE RICH

Hot chocolate is already rich because it’s using real chocolate instead of cocoa. But you can make this even richer by using heavy cream instead of milk, or adding a tablespoon of coconut oil.

CAN HOT CHOCOLATE BE MADE AHEAD?

You can make this ahead of time, then let it cool down and store it tightly sealed in the refrigerator. When you’re ready, reheat it in a saucepan until it’s hot enough to drink. 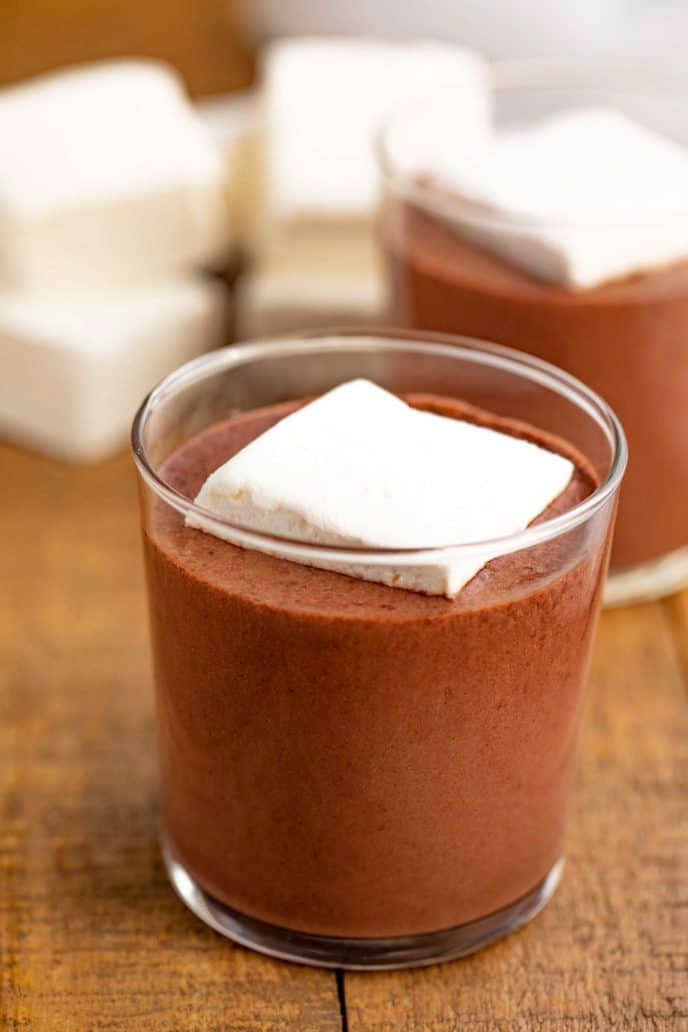 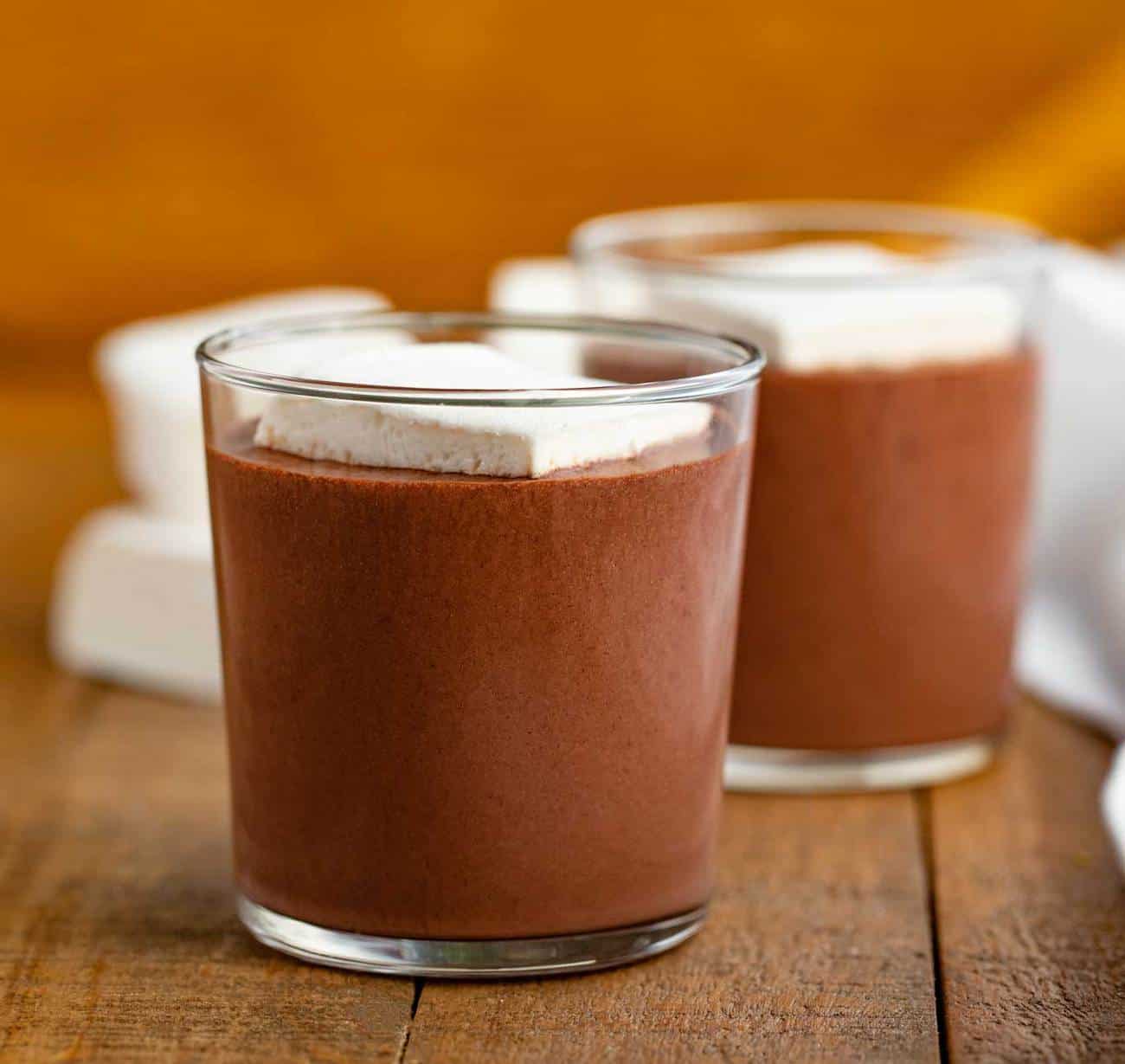 Hot Chocolate is a traditional creamy winter treat that's EASY to make from home, made from whole milk, melted chocolate, and vanilla in under 5 minutes!