This Dinner Recipe is sure to be a new favorite with its wonderful flavors from around the world. For another one-pot Indian recipe try Indian Butter Pot Roast next.

Keema Aloo is a classic comfort food popular in Pakistan and India. “Keema” means meat and “aloo” is referring to the potatoes. These two simple ingredients come together with a variety of mouthwatering spices to make the signature flavor of Keema Aloo. It’s the perfect comfort food, especially for colder seasons when the spices will help warm you right up.

In this recipe you cook the ground beef, potatoes, tomatoes,  and peas all together. So, you already have your main dish and some sides covered. It’s always great to find dinner recipes, where you don’t have to worry about cooking up vegetables or anything else separately. However, if you want to whip up some Indian Raita, it will only take about 5 minutes. Raita is a cooling sauce that you can put over most classic Indian recipes. It’s great to have on your table in case the dish is too spicy for anyone, they can add a bit of this cooling sauce over the top. Other than that serve it up with some white rice or naan, and your dinner is ready to go.

Like most Indian dishes, Keema Aloo is somewhat spicy, but it’s not anything extreme. The spices all balance each other out nicely, and the potatoes help mellow the recipe. You can always taste it as you go to make sure it’s nothing you can’t handle. If you’re still worried it will be too spicy, cut back on the hottest ingredients like jalapeño and cayenne pepper. One of the things that makes Keema Aloo such a great recipe is that you can adjust the ingredients to your taste.

Keema Aloo is a great dish to make in advance and store in your freezer. Once the Keema Aloo has cooled, put it in serving sized airtight containers. It will be ready to take with you as a packed lunch or quick dinner. The ground beef and potatoes should keep well for up to 3 months.

Take your serving of Keema Aloo out of the freezer the night before you plan to eat it, and let it defrost in the fridge. You can reheat it in the microwave or in a pan on the stovetop. The meat and potatoes will have absorbed more of the spices to be even more flavorful. 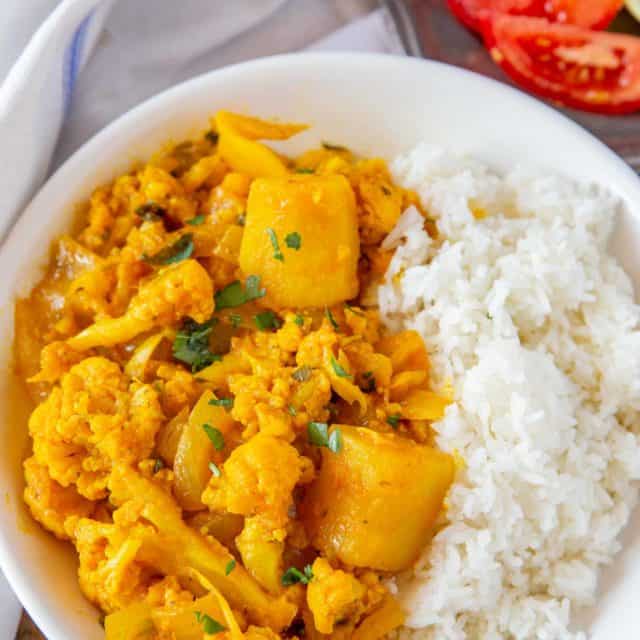 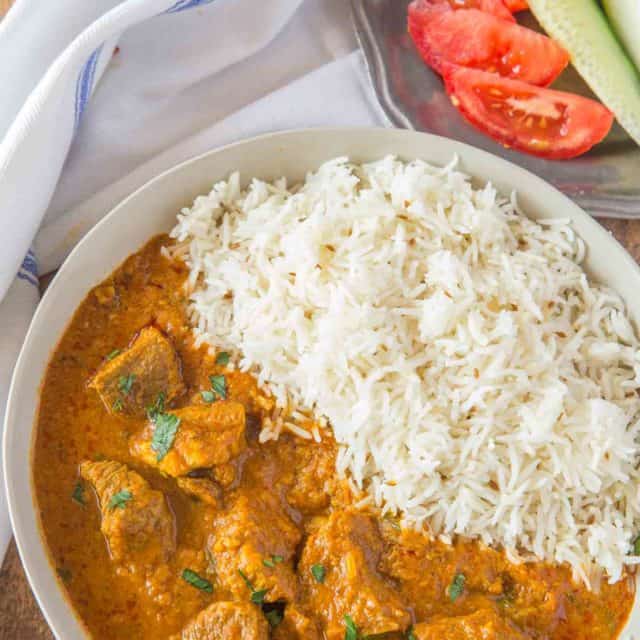 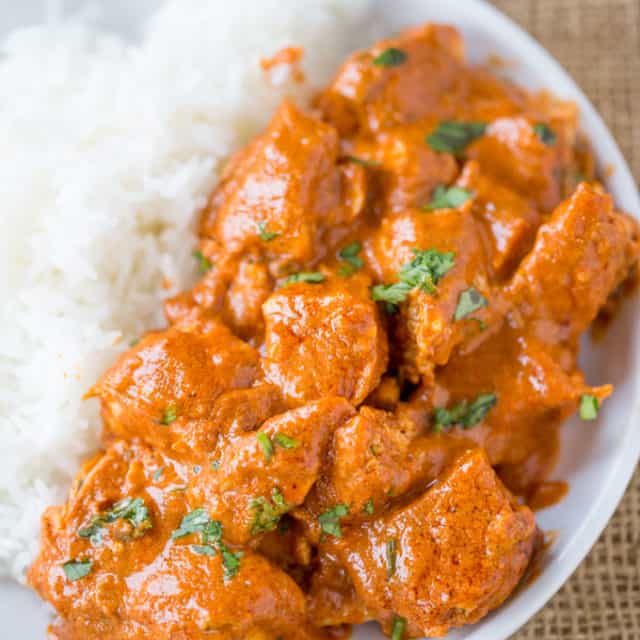 HOW TO STORE KEEMA ALOO (GROUND BEEF AND POTATOES)