Appetizers, especially fried ones, are always the hit of the party or state fair and these cheese curds are no exception. We love to serve them along side Buffalo Chicken Tenders and Fried Pickles. 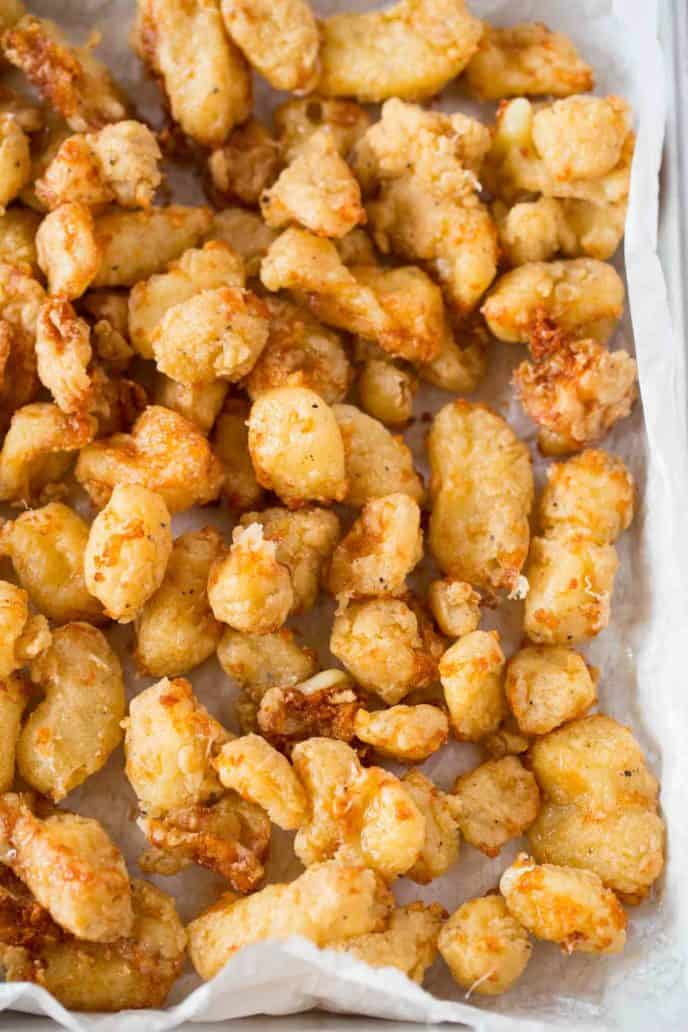 Fried Cheese Curds aren’t just for the state fair anymore. I know most people don’t buy cheese curds at the grocery store as a general rule but if you’ve ever enjoyed fried cheese curds then you know how much better than mozzarella sticks they are.

How do you make fried cheese curds?

What is the difference between cheese and cheese curds?

When cheese is made it starts as pasteurized milk before rennet is added to firm the cheese before cooking. Once cooked pressure is added to create a firm cheese and expel any remaining whey. Cheese curds (if fresh they squeak!) are similar to cheese but they don’t go through the final pressing process.

What kind of cheese do you use for cheese curds?

Should I refrigerate cheese curds? NO! Absolutely not. Buy cheese curds as fresh as you can and leave them out for up to 24 hours. Do not refrigerate them as they will lose their “squeak” and that is generally a sign of freshness in cheese curds. Just be sure you’re buying them with plans to use them soon. 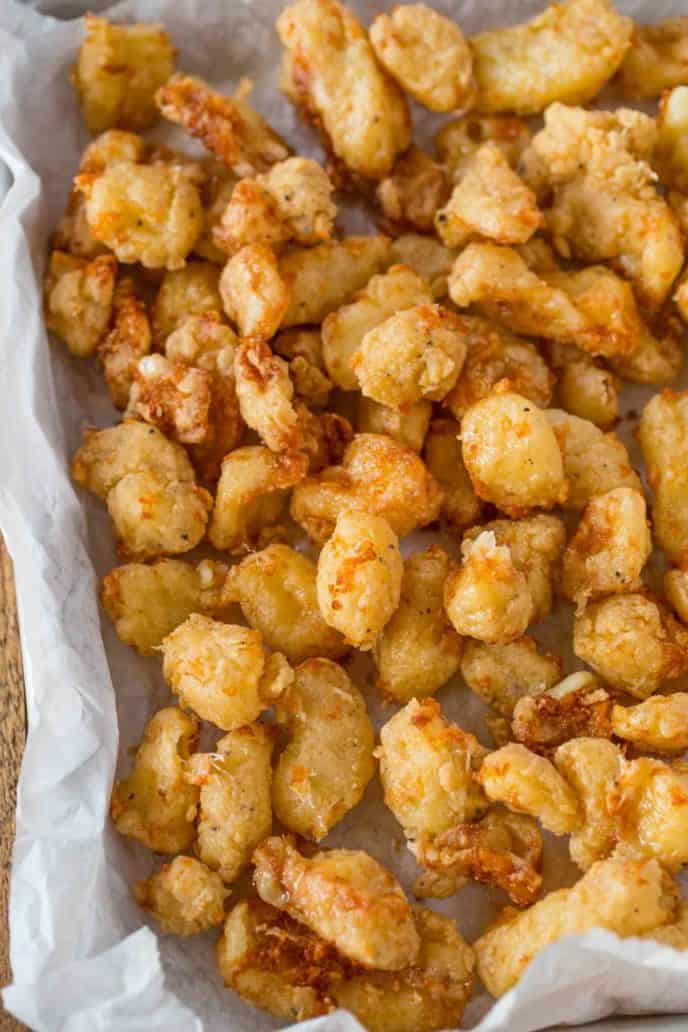 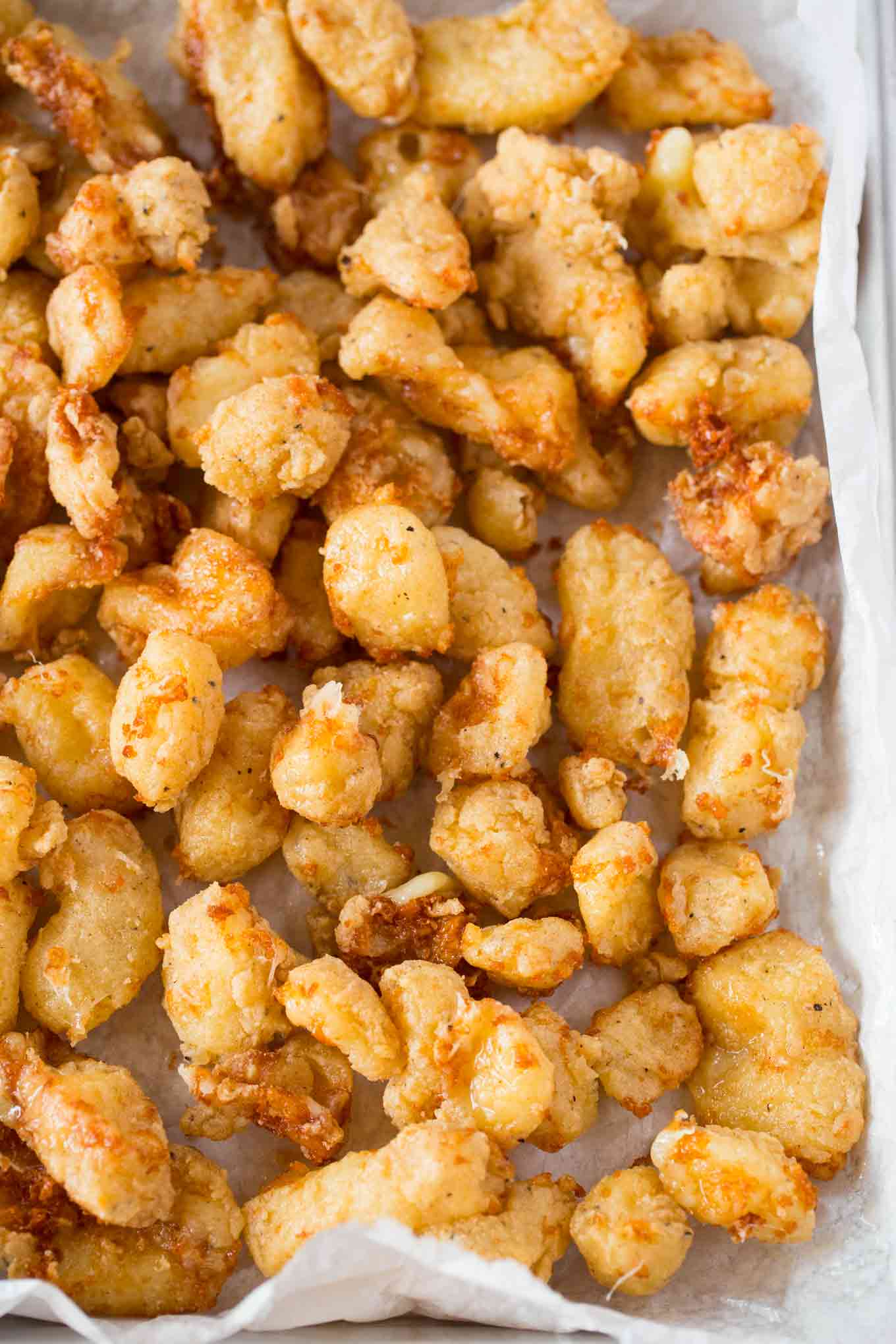