These easy holiday treats have the flavors of Pecan Pie and Snickerdoodles in one chewy, baked Cookie Bar! Perfect for Christmas cookie exchanges, potlucks, and gifts.

If you could find a downside to the holiday baking season, it would probably be waiting around for desserts to set or for the party to start to get to enjoy them. Tasty Cinnamon Pecan Bark bars are great for snacking all fall and winter long, whenever you get a craving for a treat full of holiday flavors!

Cinnamon Pecan Bark is a great recipe if you’ve been doing a lot of holiday baking and want to use up the last bits of ingredients left. There is only a 1/2 cup flour in these bark bars, just enough to bind everything together and let the butter, sugar, and cinnamon, and pecans to shine through. These buttery, Cinnamon Pecan Bark Bars would be delicious with leftover Candied Cinnamon Pecans, too!

Cinnamon Pecan Bark is rich, sweet, and buttery, loaded with pecans, and so easy to make in just one bowl. Be sure not to mix the flour too much, sifting first, so they stay light and crispy. You can make Cinnamon Pecan Bark a bit chewy by using brown sugar instead of white granulated sugar. These treats are best served at room temperature so the butter isn’t cold. 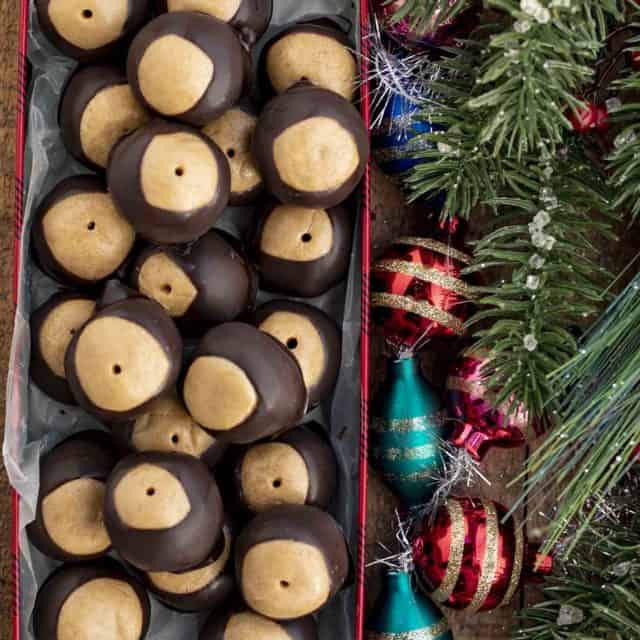 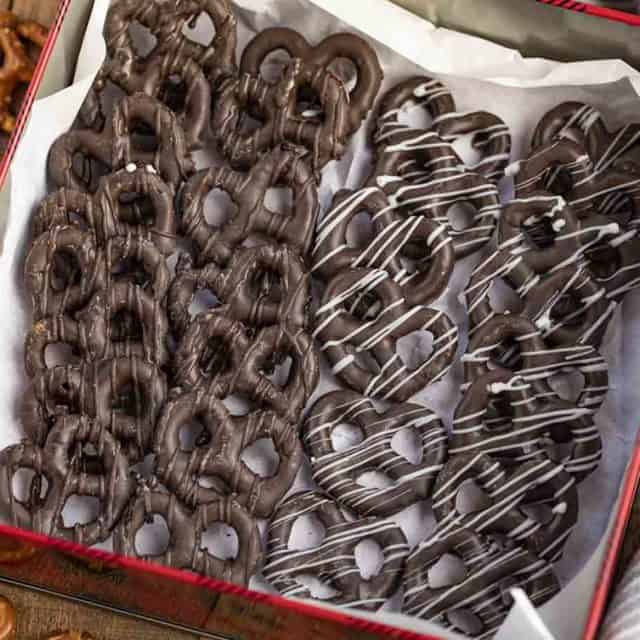 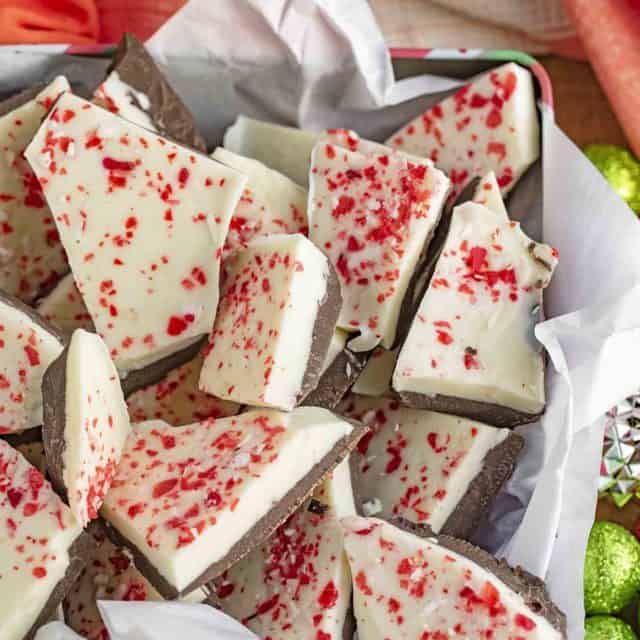 Cool Cinnamon Pecan Bark Bars before cutting and serving so they set and are extra chewy. Once they are cooled, you can dust them with cinnamon sugar or frost them with Cream Cheese Frosting with a little cinnamon mixed in for the perfect fall treat. Break all the rules and serve Cinnamon Pecan Bark warm and gooey as a cobbler style dessert with a scoop of Vanilla Ice Cream! 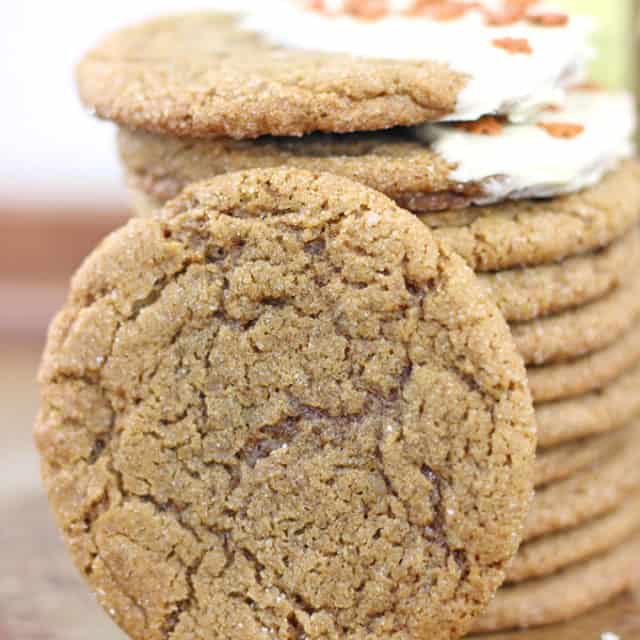 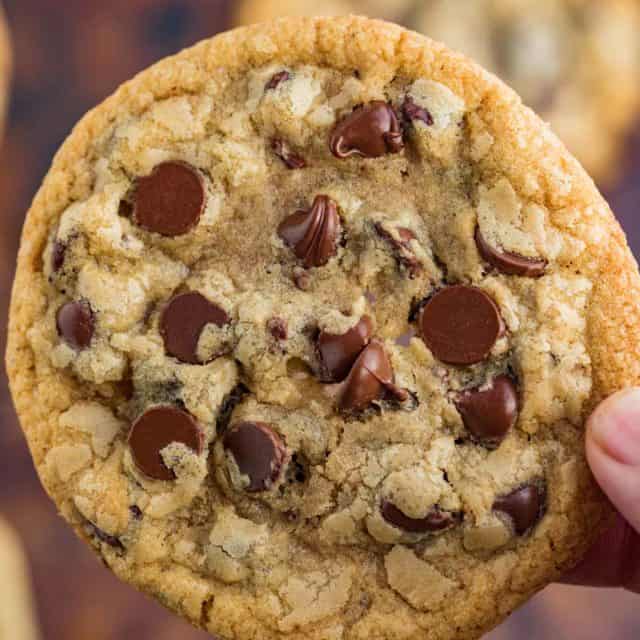 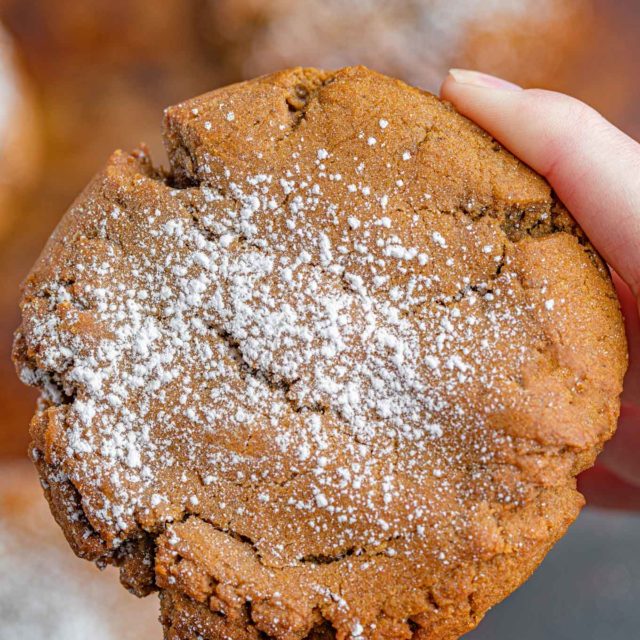 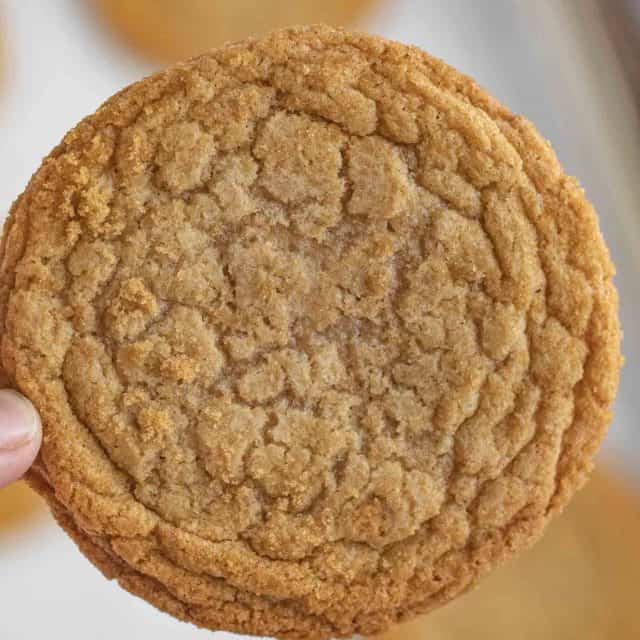 HOW TO STORE CINNAMON PECAN BARK