Root Beer BBQ Sauce is an easy recipe for a finger-lickin good barbecue sauce. Sweet and tangy bbq sauce made from scratch, perfect for dunking or grilling!

Call it cola, pop, or Coke, a can of soda and Homemade BBQ Sauce go hand in hand, especially in Southern BBQ recipes. Add this delicious root beer version to your favorite Sauce Recipes!

One bite of Root Beer BBQ Chicken and you’ll know why cola bbq sauce is a Southern tradition! This homemade Root Beer Barbecue Sauce still uses a full cup of root beer without any ketchup or bottled BBQ sauce. This kid friendly BBQ sauce is packed with flavor!

A can of your favorite root beer makes this sauce sweet and slightly tangy with hints of the vanilla molasses flavor that makes root beer so delicious! The sweetness of Root Beer BBQ Sauce is balanced out by savory spices, onions, and Worcestershire sauce for a well-rounded mild barbecue sauce.

Making Root Beer BBQ Sauce in a slow cooker is a great summer activity for kids! They will love making their very own barbecue sauce and you don’t have to worry about any burnt hands or ingredients. Plus, kids tend to gobble up anything they make themselves. Watch them dip everything from Chicken Tenders to Roasted Broccoli in their Root Beer BBQ Sauce.

You can use Root Beer BBQ Sauce on all your favorite grilled recipes. This is a sweet bbq sauce recipe that can easily burn or char, so it’s not recommended as a grilling marinade. Instead, glaze the mostly cooked meat during the last 5-10 minutes of grilling for flavor.

Root Beer BBQ Sauce is great for slow cooking or baked chicken, beef, and pork recipes. Substitute this BBQ sauce in recipes like Slow Cooker Ribs or Pulled Pork Sandwiches. If you brush on raw meat, like Baked BBQ Chicken, reserve some sauce for dipping and discard the glazing sauce. 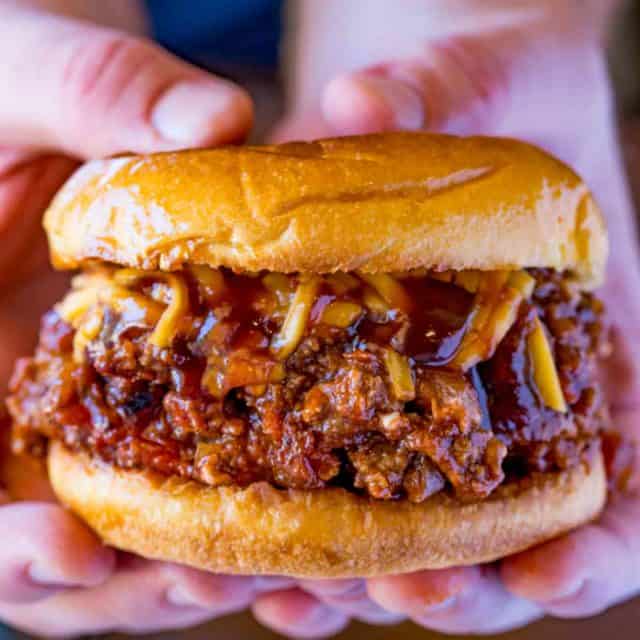 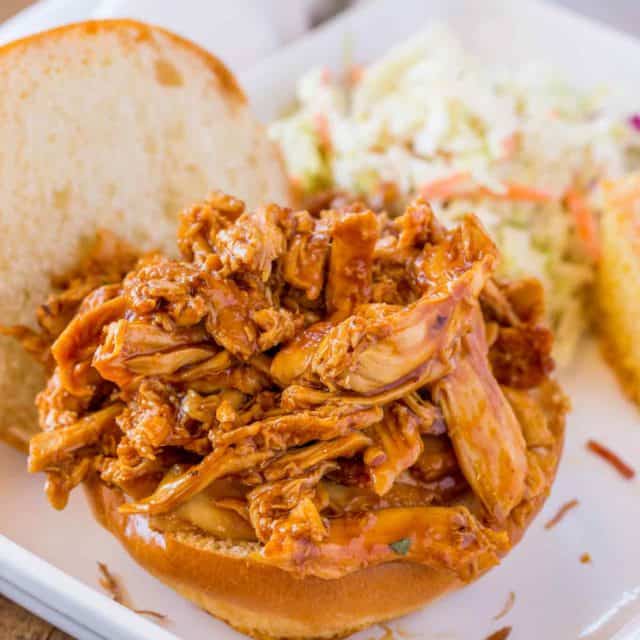 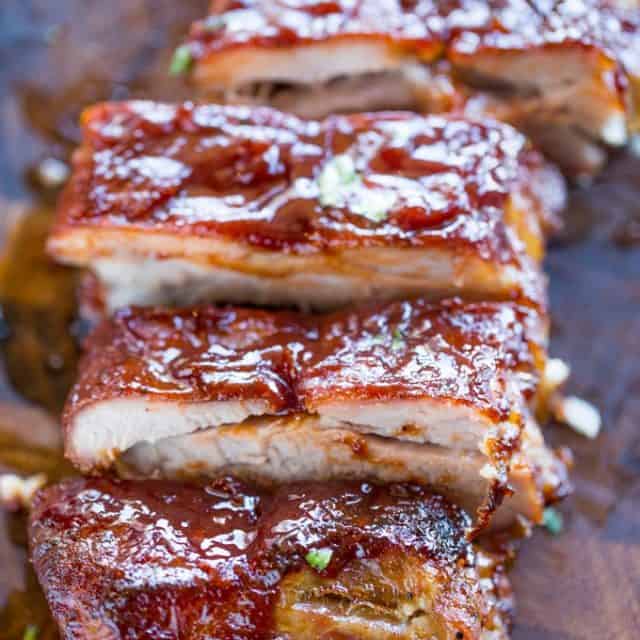 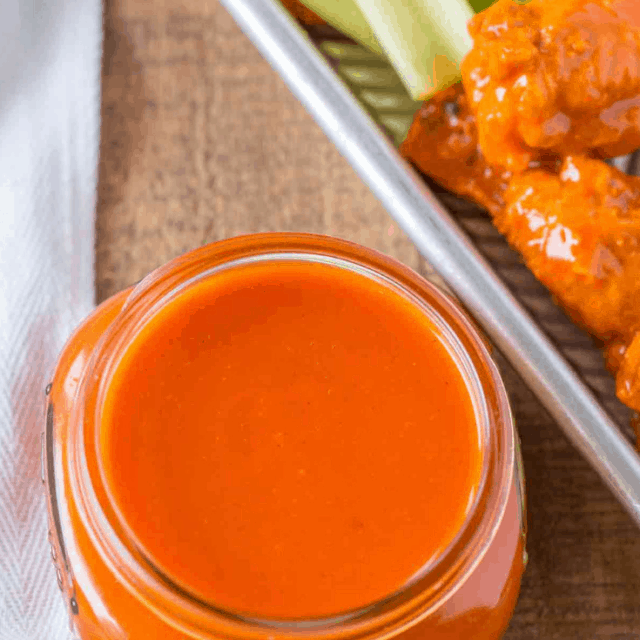 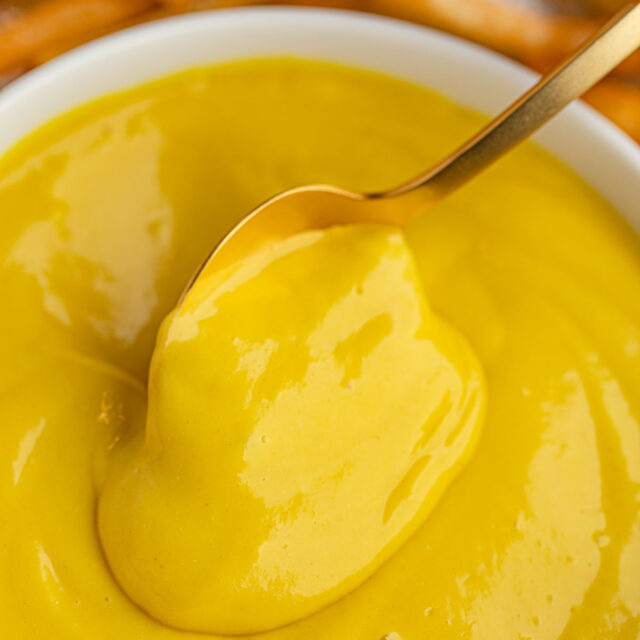 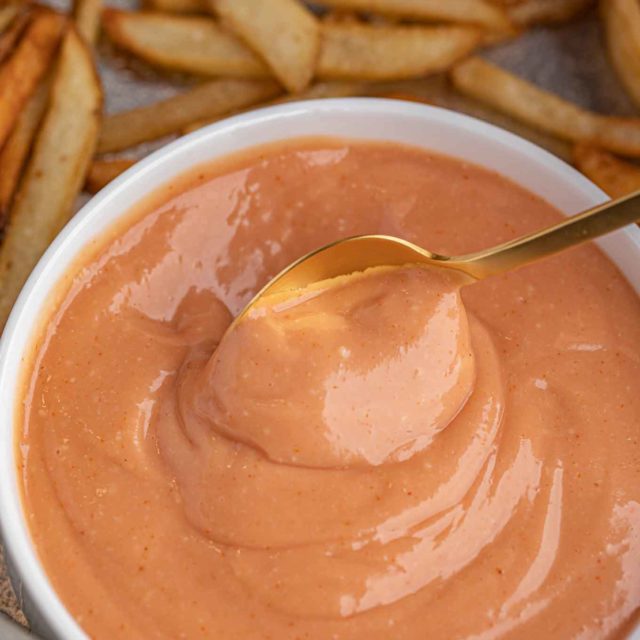