Milk Boiled Corn is an easy side dish boiled with water, milk, butter and salt until it is sweet, tender and buttery in less than 20 minutes!

Corn recipes are the flavor of summer, we make so many different side dishes from it, like Corn Succotash, Mexican Corn Salad and Corn Salsa. 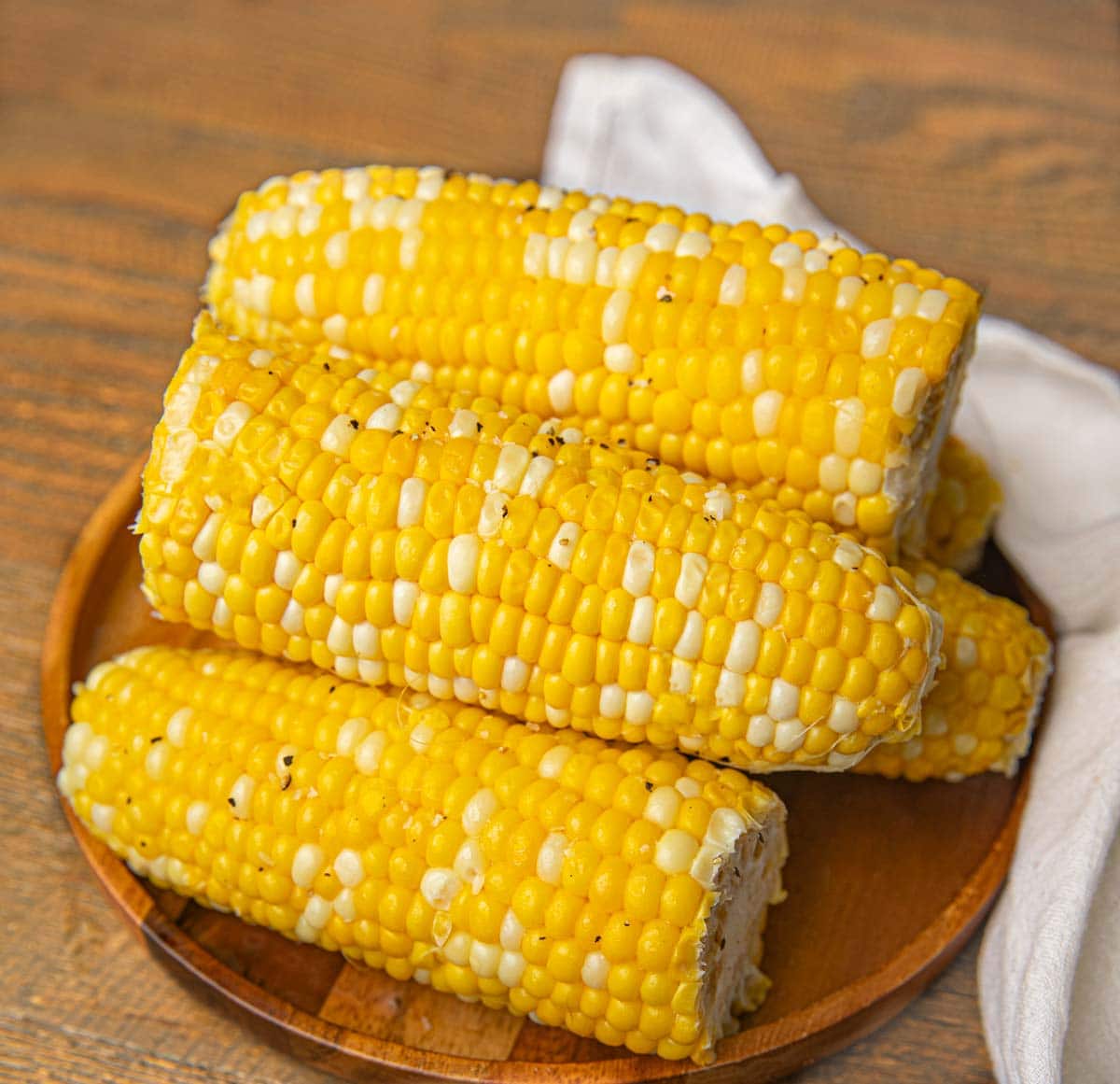 The next time you head to the farmer’s market and pick up sweet corn, you should boil them in milk and butter to infuse them with a rich, creamy flavor. If you boil corn on the cob this way, you won’t have to try to mash an extra pat of butter onto it with a fork when you sit down to eat.

Some people avoid corn because of its carbohydrates but corn is actually a rich source of vitamin A and vitamin C. I find the best corn is usually fresh but I’ve also made the recipe with frozen ears of corn and the kids have loved it too.

The great thing about cooking corn on the cob this way is that you can give it so much flavor without having to increase the prep or cooking time. This is an easy recipe that doesn’t take long at all to make and has all the delicious flavors of your favorite KFC Corn on the Cob.

KFC Corn on the Cob is actually boiled in a buttery milk mixture which is why the flavors are so naturally buttery. I promise you KFC isn’t using super sweet corn.

HOW TO BOIL CORN IN MILK 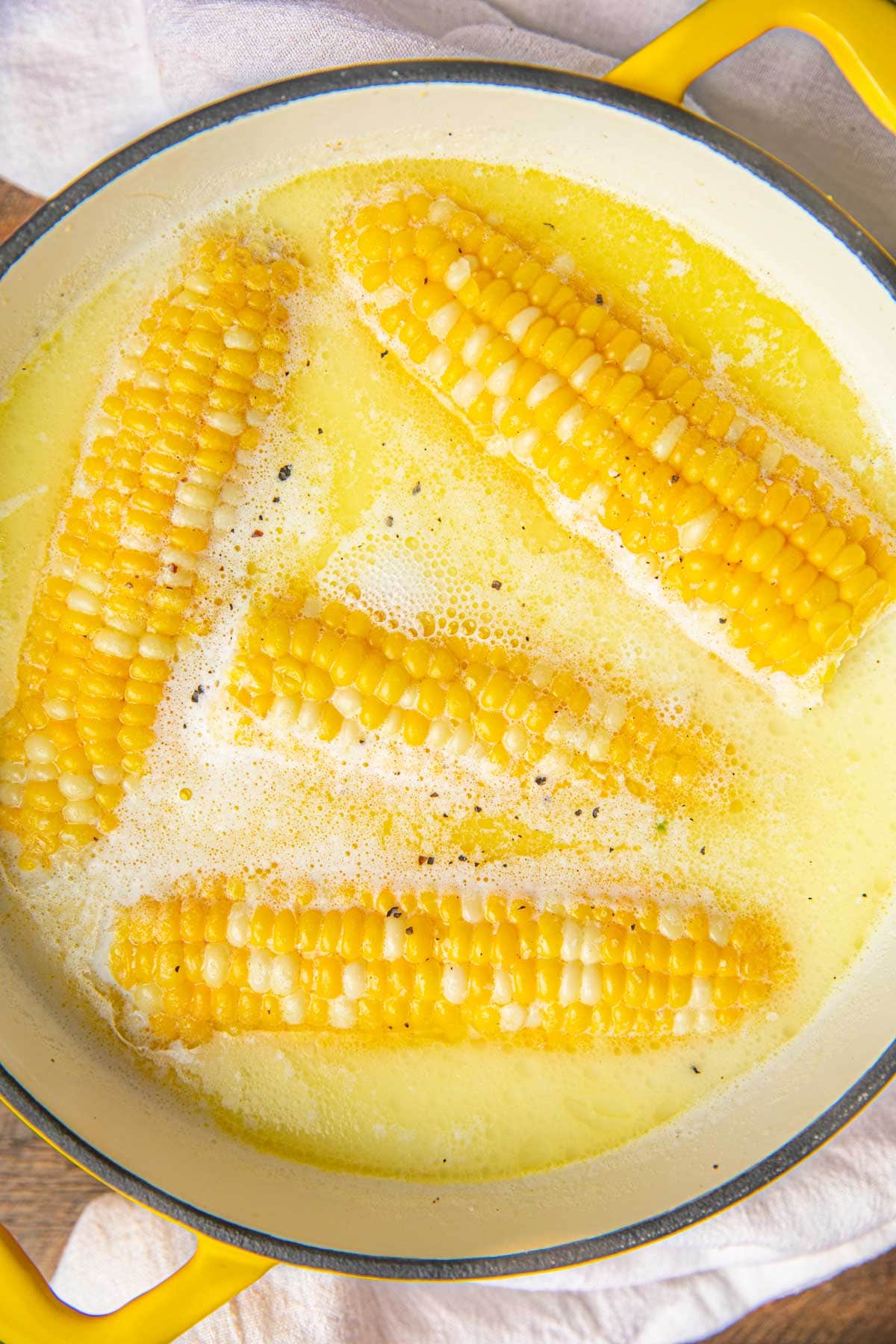 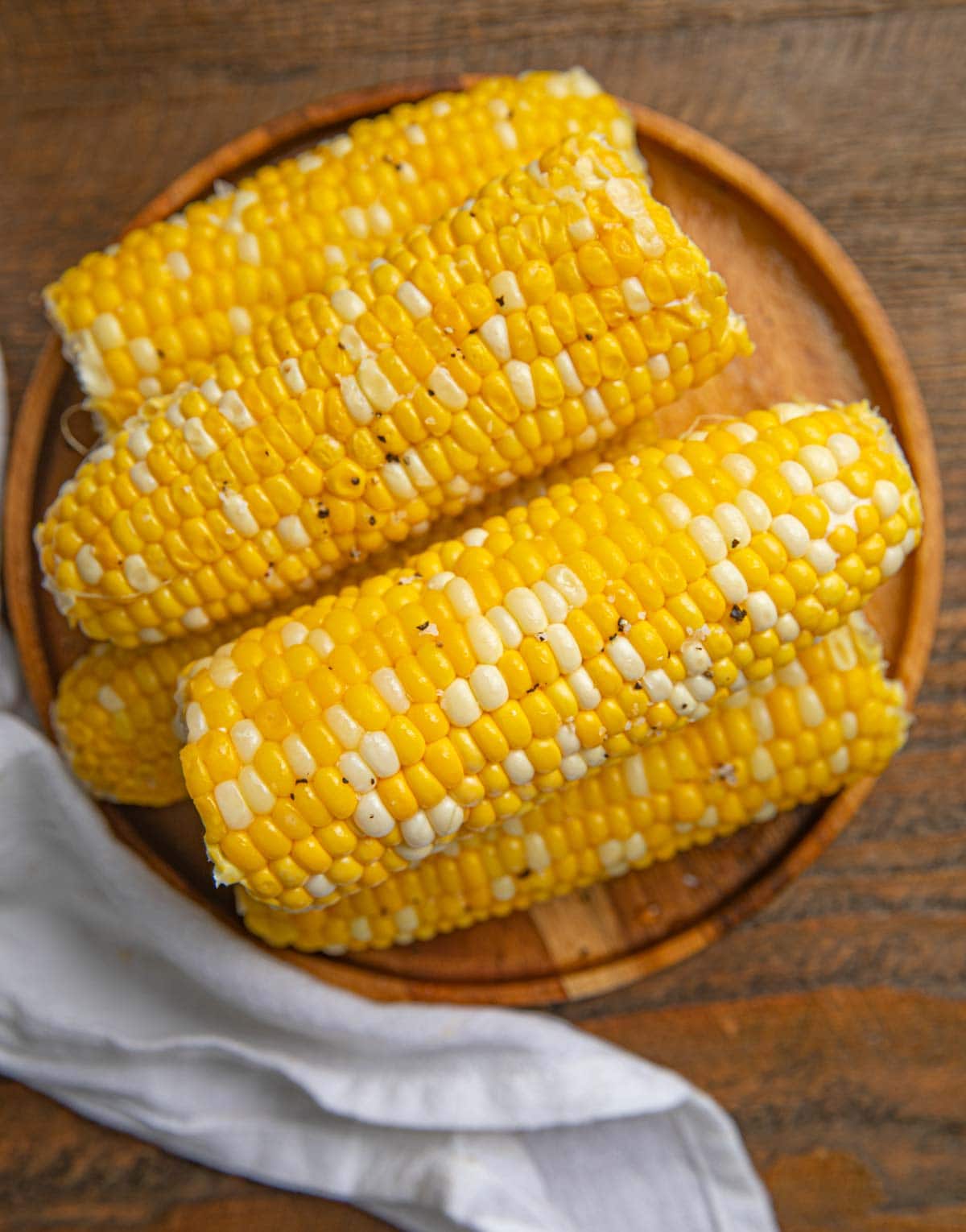