If you liked my recipe for Gooey Monkey Bread and want to try out a rich, holiday version, then you need to try this recipe. Great for Christmas morning, brunch, or a Thanksgiving dessert, Cinnamon Roll Monkey Bread is the perfect sweet, gooey treat and if you’re looking for more Breakfast Recipes you should look through our index of them because we have a lot of delicious holiday recipes great for a crowd. 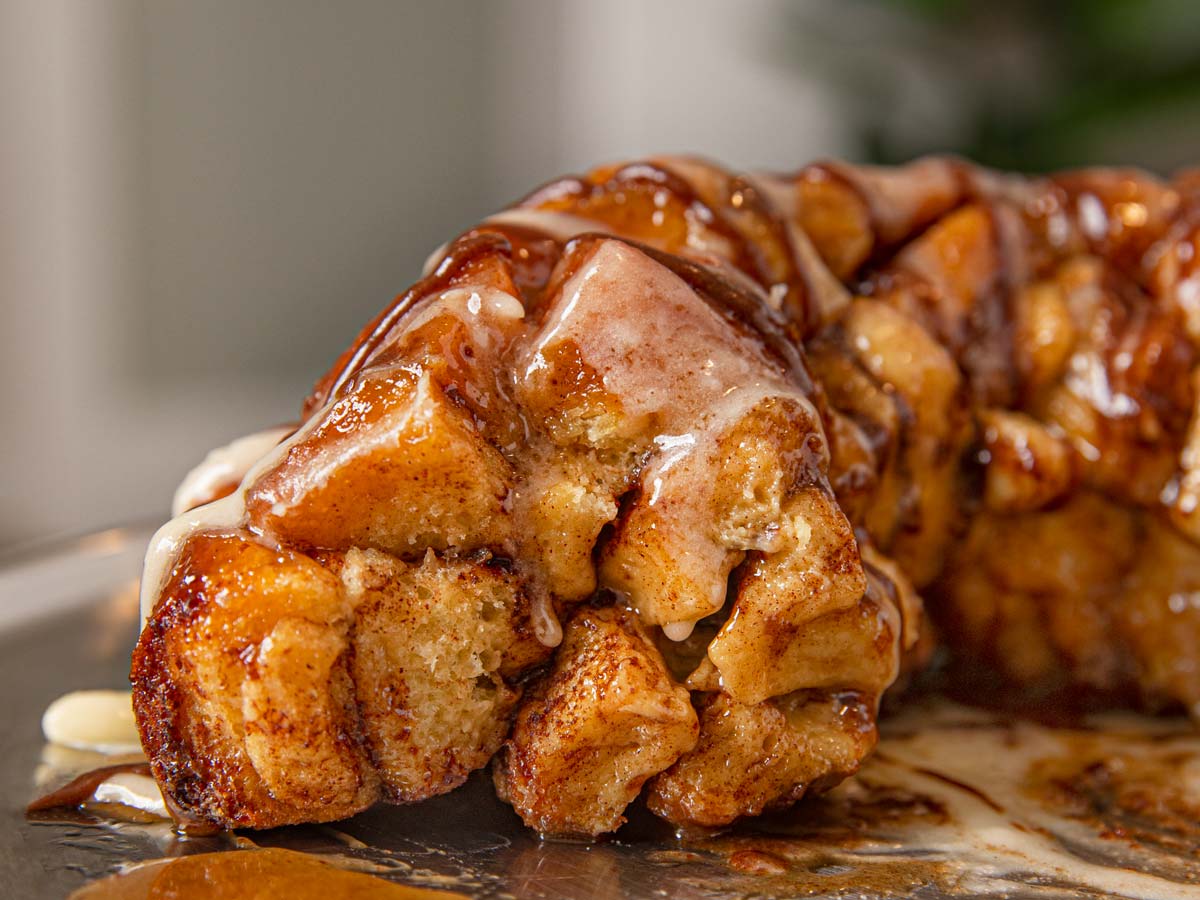 Cinnamon Roll Monkey Bread from scratch is extremely easy to make, and it looks beautiful on any holiday table. This is one of my favorite recipes for the holidays because of how easy it is to make, and how fun it looks when it comes out of the oven. This version of Monkey Bread has delicious cinnamon roll pieces floating in it, which gives it an unusual and delicious texture.

To make your own Cinnamon Roll Monkey Bread loaf, start by preheating the oven and greasing a bundt pan with cooking spray. If you’re thinking of “fixing” the bundt with a flower pot ala “My Big Fat Greek Wedding,” wait until after it’s finished baking. Also, it’s pronounced “boondt.” 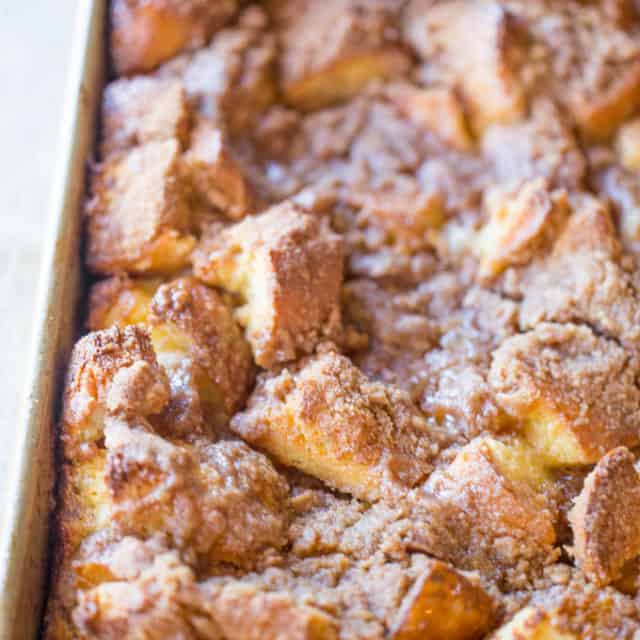 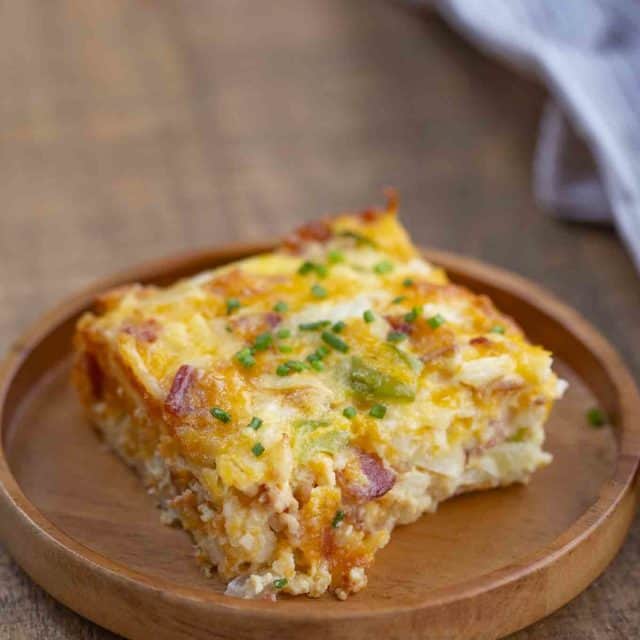 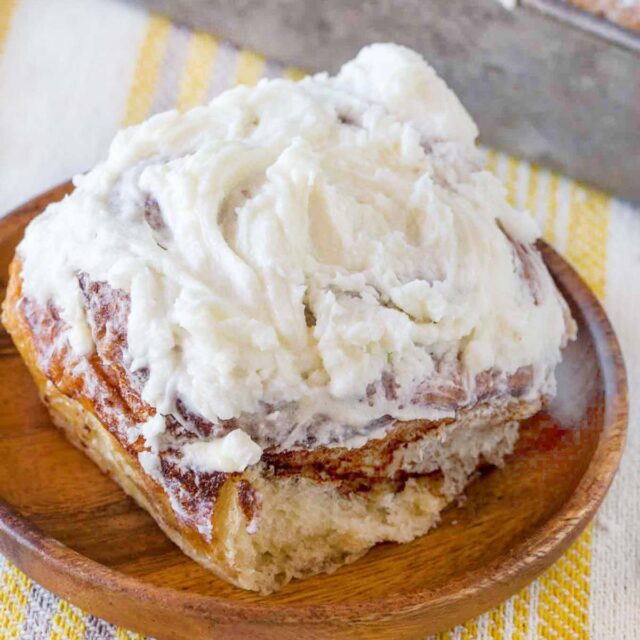 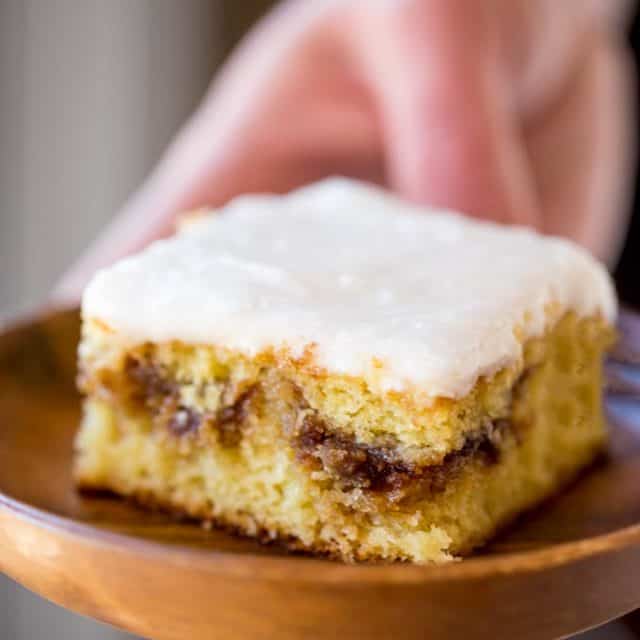 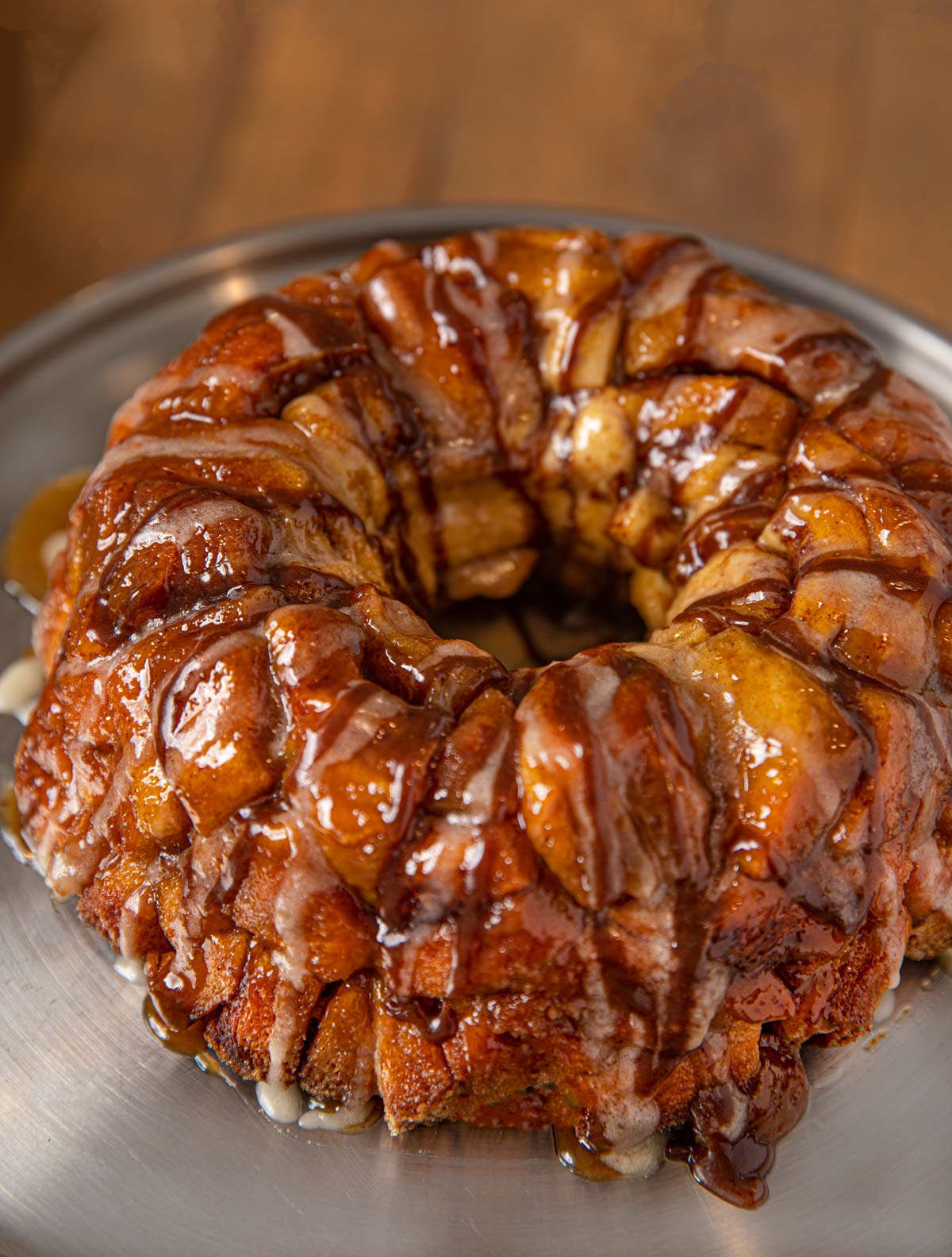 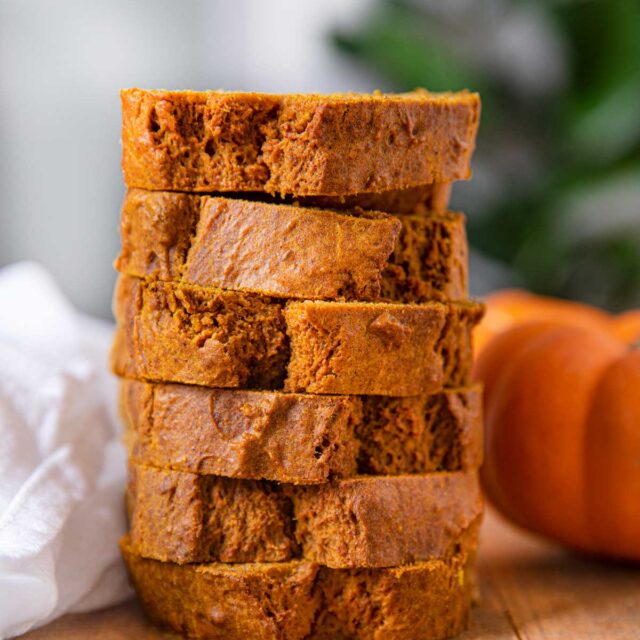 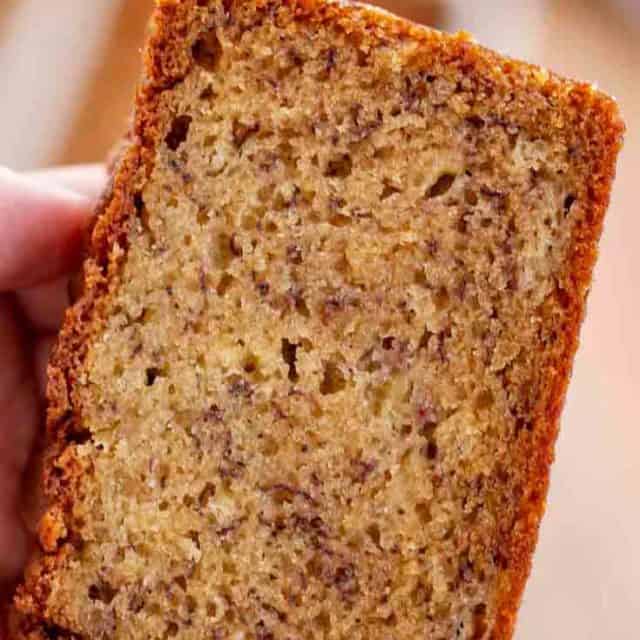 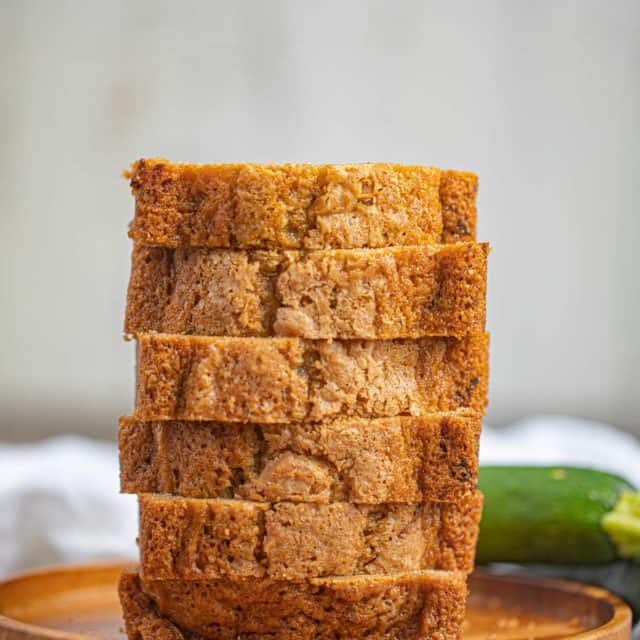 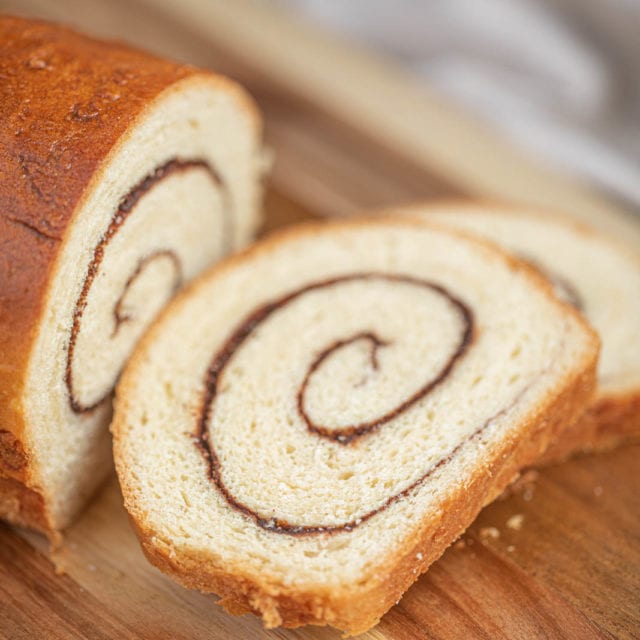 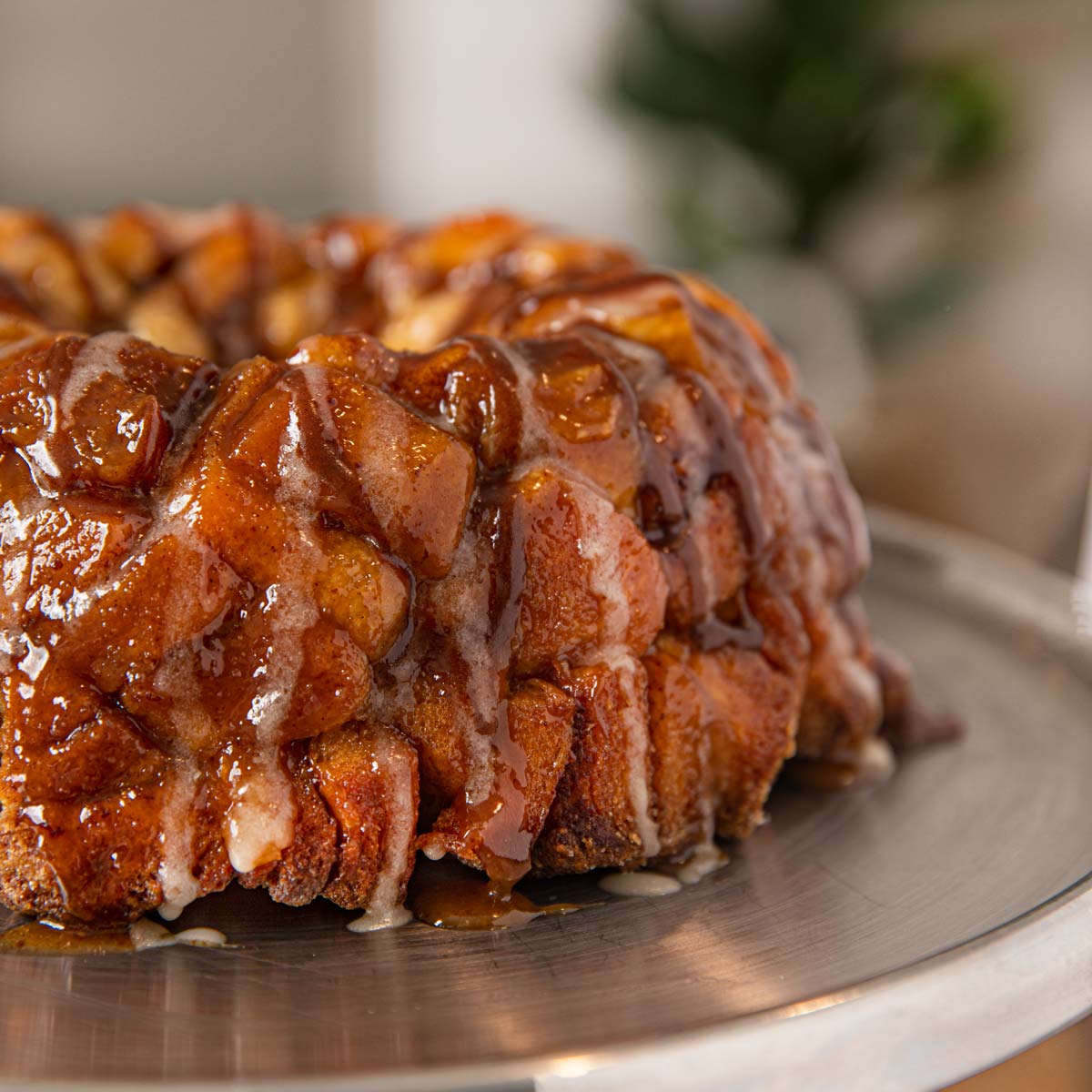 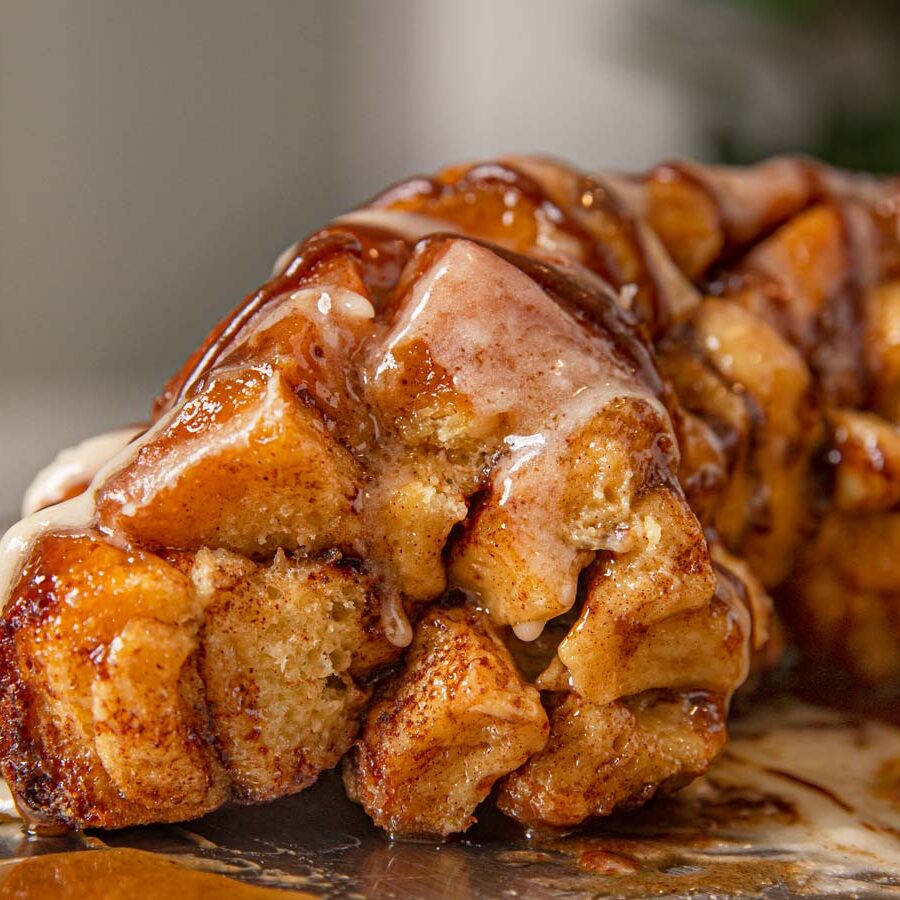