Apple Fritters are light and fluffy, filled with chunks of apples, swirled with cinnamon and glazed in a perfect sweet powdered sugar glaze.

We love donuts, in fact our Krispy Kreme copycat is one of the most popular breakfast recipes on the site! 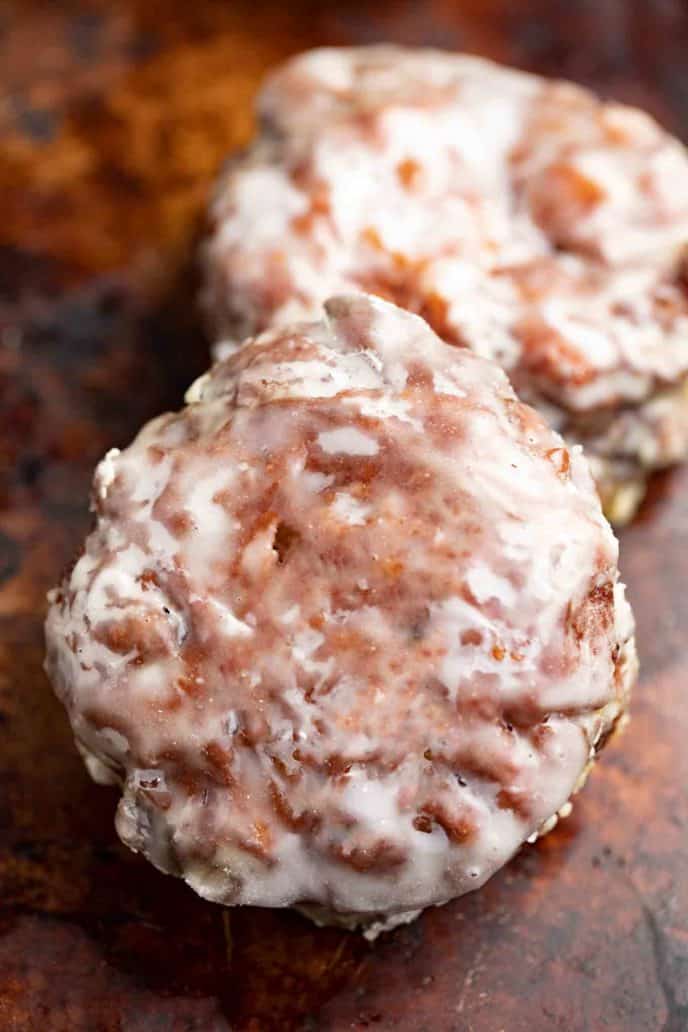 When I posted Apple Fritter Bread a couple months ago I had no idea it would be so incredibly popular, but a number of readers reached out to me asking me for a Classic Apple Fritter Recipe! This is it!

One of my favorite things about this recipe is the cinnamon swirl. A local donut shop near me makes their Apple Fritters this way and it inspired me to do the same. I used to add the ground cinnamon to the batter and whisk it in, but by keeping it in streaks it makes it more flavorful throughout.

This All-American recipe for yummy apple fritters is like taking the best parts of apple pie and donuts and combining them in one. The recipe is so easy too you don’t need a stand mixer or to proof your dough or use any yeast like you would in a classic donut recipe. The batter is simple enough to mix and it makes the absolute best apple fritters, hands down. I promise.

Tips for the Perfect Apple Fritters:

If you prefer not to glaze your apple fritters you can toss them in cinnamon sugar instead. An easy cinnamon sugar mixture takes just seconds to make: 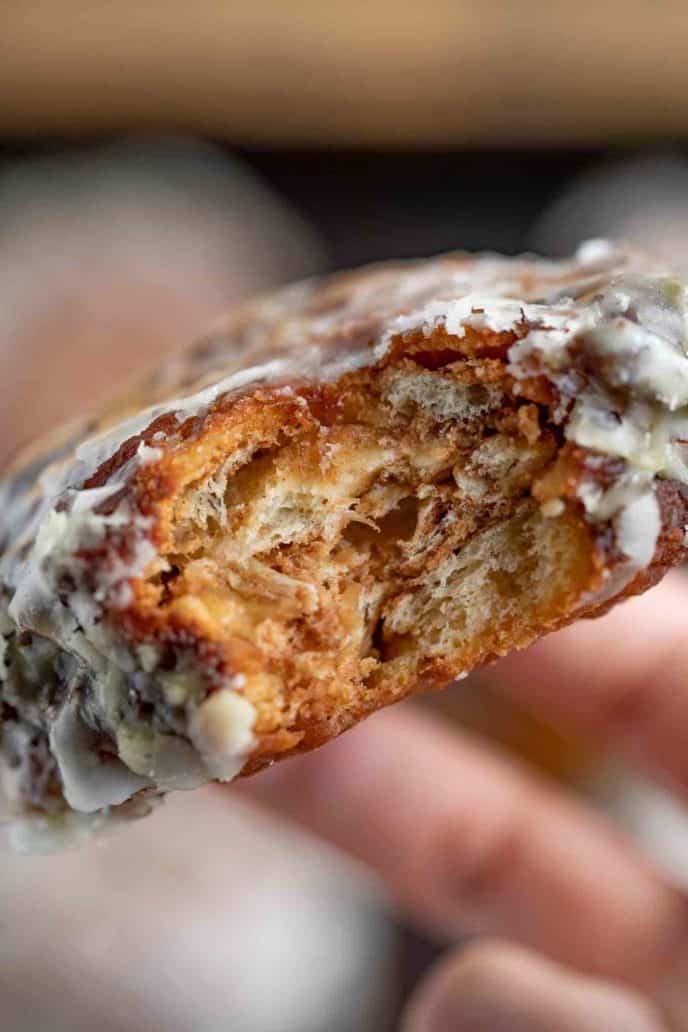 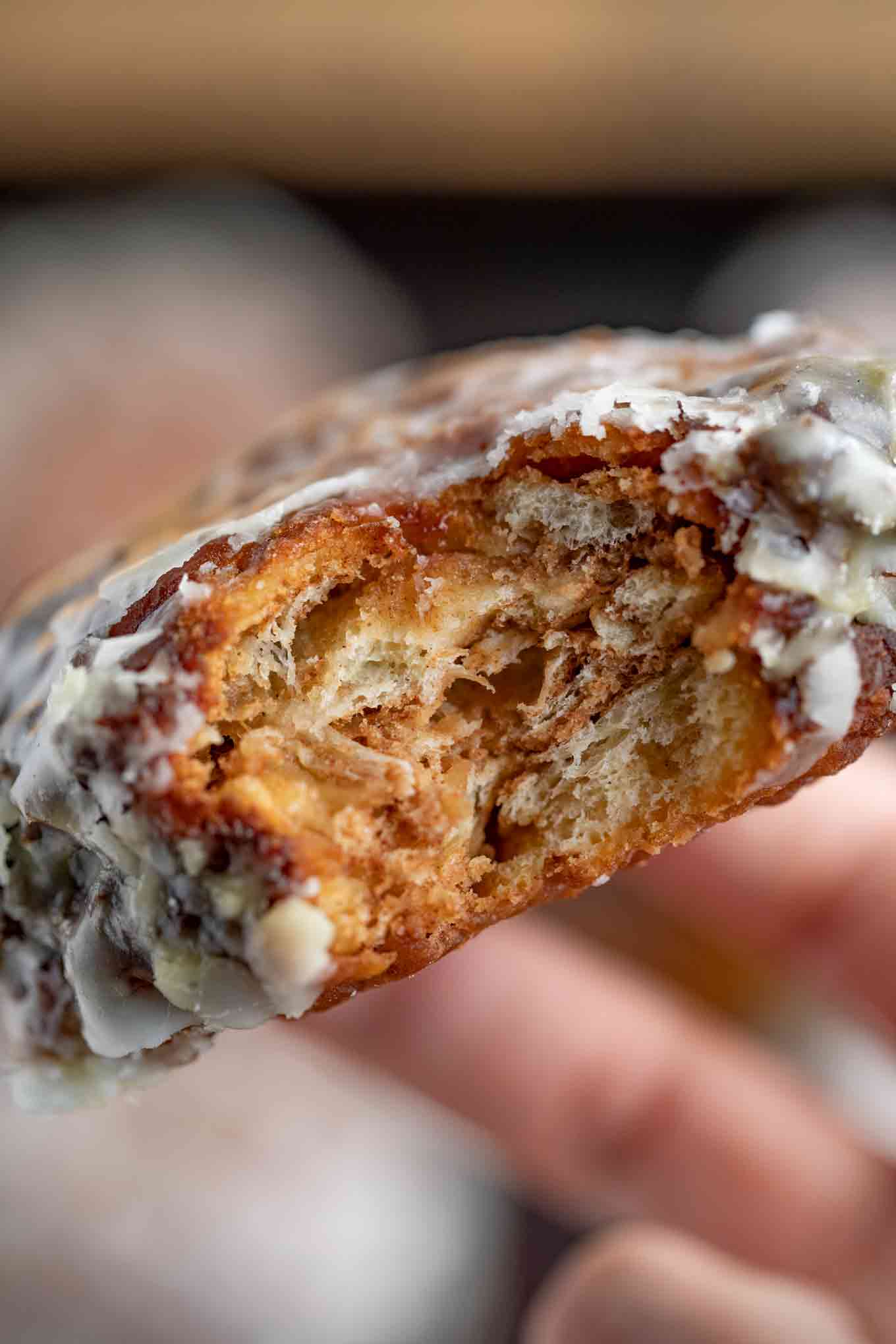